The award recognises the active involvement of a commercial company directly through a partnership with a UK registered charity which has had a quantifiable positive impact on the charity’s work.

RBLI and Barratt Developments first joined forces in 2018 when the country’s leading housebuilder donated £750,000 to RBLI’s Centenary Village development – the charity’s largest ever corporate donation – which will see the military charity support hundreds of veterans every year for the next century through a range of family housing, assisted living accommodation, and specially adapted flats for vulnerable veterans and their families. Since then the partnership has blossomed into one that will not only support veterans now and in the future but also shows the way in how partnerships between charities and companies should work.

In 2019 Barratt enlisted the help of RBLI’s social enterprise, Britain’s Bravest Manufacturing Company, which provides meaningful employment to more than 100 people – 70% of whom are ex-forces, have a disability or both. Veterans working in the factory have been producing signage for Barratt Developments housing sites across the South East since 2019, opening up a new revenue stream for the social enterprise.

Barratt Developments’ graduates programme, which provides up to 25 university leavers every year with the learning and development opportunities within construction to be future industry leaders, have also had a direct impact on the charity’s Aylesford village which is home to more than 300 veterans and their families. The graduates raised more than £100,000 to build a dementia garden for residents at RBLI’s high-dependency nursing home Gavin Astor House, smashing their initial £20,000 target. The additional funds will go to renovate homes for veterans across the village.

Barratt Developments has made huge strides over recent years to champion the Armed Forces community in employment and help them buy their own homes. On the last 75th anniversary of VE Day, Barratt announced a new Armed Forces Deposit Contribution Scheme which sees veterans who have left the forces in the last 12 months offered a 5% contribution towards any new Barratt or David Wilson home. While their own Armed Forces Transition programme sees military veterans taught the technical skills and industry knowledge needed to become a qualified assistant site manager within 12 months.

RBLI Chief Executive Steve Sherry CMG OBE said: “Barratt Developments are true leaders in their support of the Armed Forces community. This partnership has been game-changing for RBLI and is truly life changing for veterans and their families. The delivery of RBLI’s wide range of welfare, accommodation and employment services, coupled with Barratt Developments’ innovative veteran recruitment and support polices and the culture which runs from the very top of their organisation right down to their team of graduates is truly a recipe for success.

“We cannot praise them enough for the work they do to support RBLI and the wider Armed Forces community, and we hope this partnership can continue to be so fruitful for many years to come.” 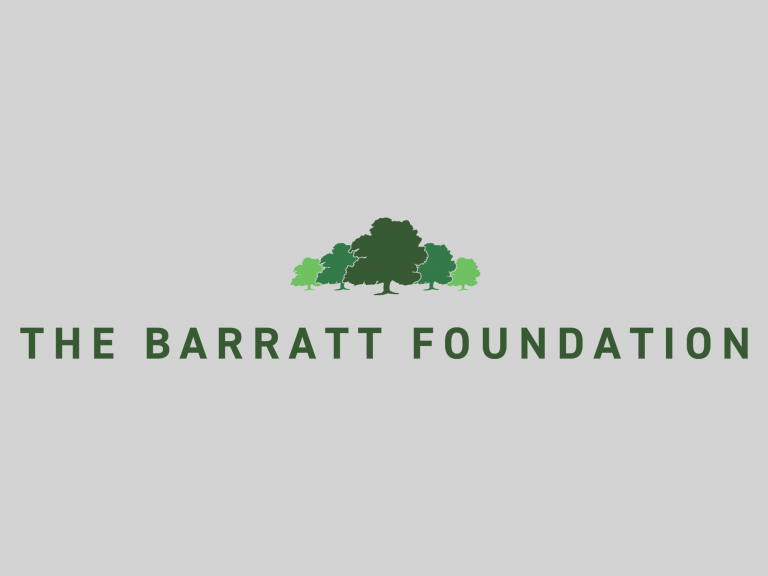 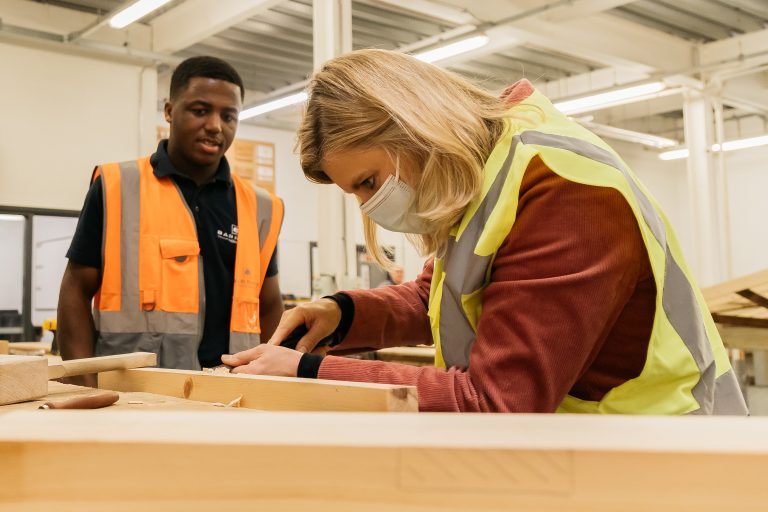 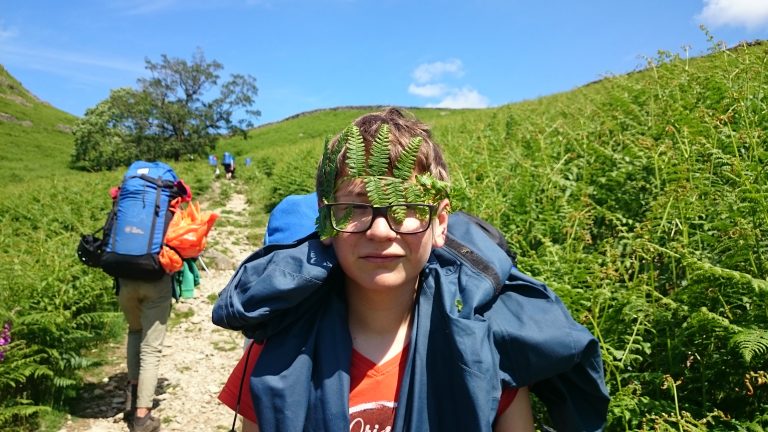 Barratt Foundation to donate £1.6m to The Outward Bound Trust

The Barratt Foundation has announced a new three year partnership with The Outward Bound Trust. 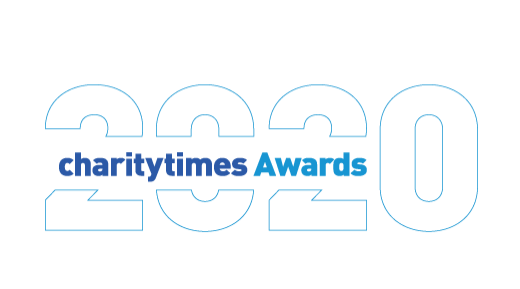 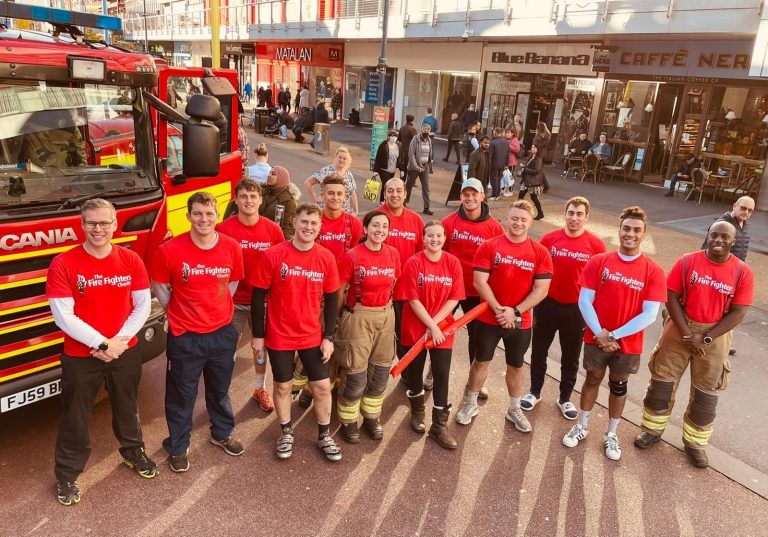 The Barratt Foundation donates £50,000 to The Fire Fighters Charity

The Barratt Foundation has donated £50,000 to The Fire Fighters Charity, to support its ongoing work helping the UK’s fire services community.